In more modern maritime piracy news the Singapore flagged container ship Kota Wajar that was hijacked is now at an anchor location in Somalia to start ransom negotiations. The Master of the captured ship MV Ariana is also being held close by and has requested the Singapore ship provide some fuel as the Ukrainian ship has two women crew of the 24 Ukrainians on board had run out of fuel and the ship has been abandoned by both the Greek ship owner and the Ukrainian Government. The MV Charelle which is owned by a company in New Zealand has also resent a MAYDAY call to both navy and humanitarian organizations as the crew have run out of food and water and the vessel is low on water. The 10 crew are relatively healthy however suffering from diarrhoea, and they have no clean drinking water left and negotiations have broken down. The long held Taiwese fishing vessel Win Far 161 is in a serious situation with the crew abandoning all hope of release as the owners will not come forward and negotiate. The Spanish fishing vessel FV Alakrana is being held and this also involves demands to release pirates being held.

Somali pirates have attached and hijacked a Singapore-flagged container ship. The Kota Wajar was seized around 300 nautical miles north the Seychelles. The ship had 21 crew members and was bound for Kenyan port of Mombasa. The attack took place just 24 nautical miles from the site of recent attacks on French tuna-fishing boats. The latest hijacking brings to at least six the number of vessels in the hands of Somali pirates. The others include a Spanish trawler, a Taiwanese fishing vessel and Ukrainian, German and Turkish freighters. More than 110 crew members are currently being held hostage. There has been a total of 174 attacks by Somali pirates since the start of 2009, 49 of them were successful hijackings. A 30 strong flotilla of foreign warships is patrolling the Gulf of Aden, and now pirates are striking much further out using mother ships. Pirates focus most of their attacks on transitional weather periods between monsoons when the seas are quiet enough for them to operate from small fiberglass skiffs.

A Taiwanese deep-sea fishing boat hijacked by Somali pirates in the Indian Ocean in April is still docked in Somalia but its crew is safe. The Taiwanese Ministry of Foreign Affairs (MOFA) said this after the Taipei-based China Times daily reported that same day that the Win Far 161, a tuna longliner, has been used by Somali pirates to attack foreign merchant vessels and even to open fire upon U.S. military aircraft. He also stated that the Taiwanese shipowner is still negotiating with Somali pirates over the amount of ransom needed to get the vessel back and that no progress has been made (as the owner simply doesn’t want to pay or negotiate). The Win Far 161 was hijacked near an island in the Seychelles April 6 (So the poor crew have been hostage more than 6 months!). Of its 30-strong crew, the ship's skipper and first engineer are Taiwanese, while five are Chinese, 17 are Filipinos and six are Indonesian. 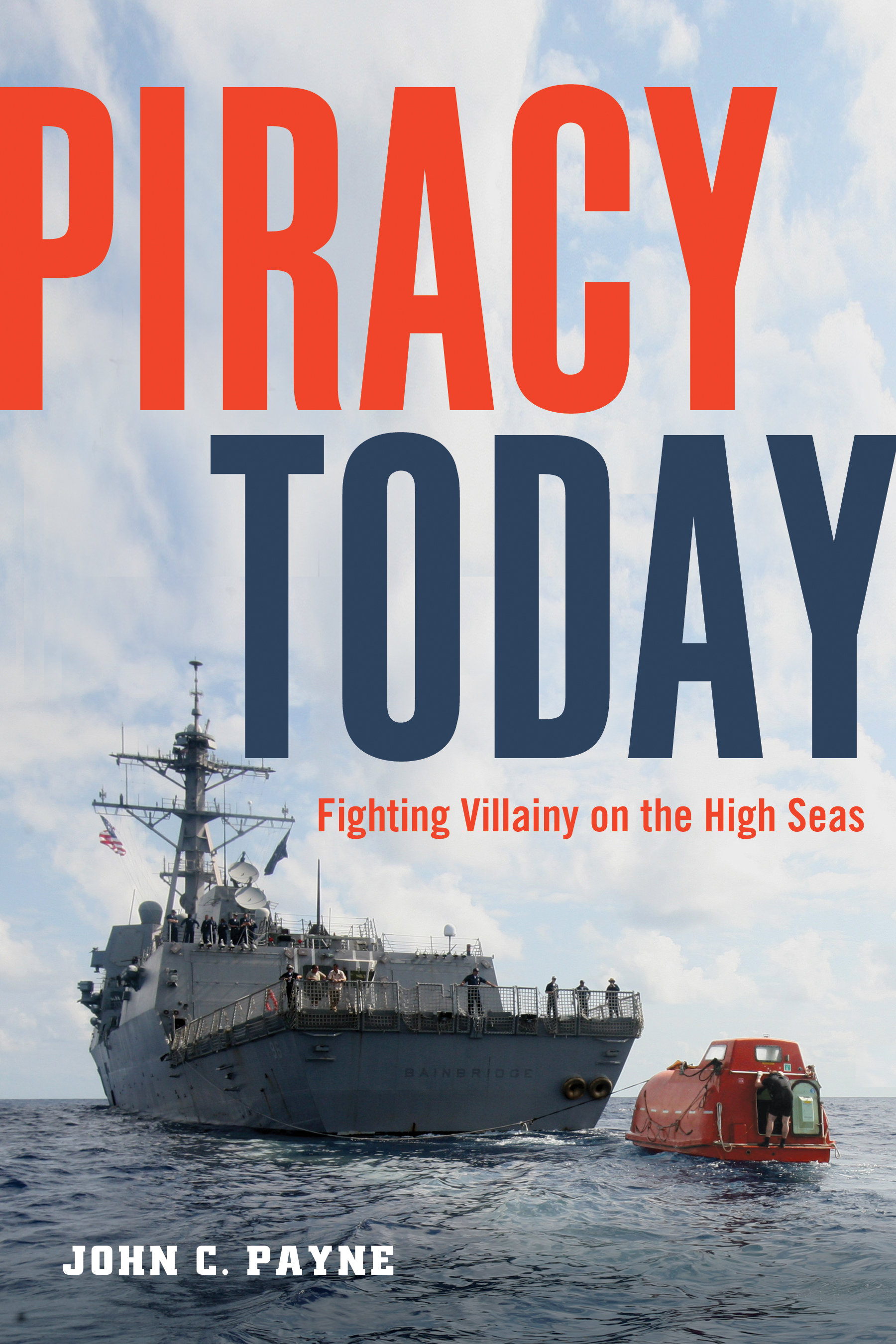 My book all about modern maritime piracy

A pirate attack in the Singapore Strait was foiled by a vigilant crew. Navigation officers of the watch aboard the Latana - a 6,882dwt products tanker owned by Titan Petrochemicals in Hong Kong, spotted a small boat alongside to starboard. It was crewed by six men, two of whom climbed aboard at the poop deck. The officers sounded the general alarm and mustered the crew. The boarders disembarked and the small vessel departed. No one was hurt in the incident and nothing was stolen. In September this year, the 70,000dwt tanker Pacific Harmony was targeted by two men in a small boat, and that was followed by the suspicious approach to the 7,000dwt chemical tanker MMM Kingston

The Malaysian Maritime Enforcement Agency has arrested a gang of pirates. The agency intercepted a suspicious fishing boat about seven nautical miles from Tanjung Tohor, in southern Malaysia's Johor State and detained six fishermen aboard. The fishermen had suspicious resident identities, officers also found two air rifles on the boat which were believed to have been used in sea robberies.

More about modern maritime piracy in the Malacca Straits and Indonesia and all about fishing and boats.